ALPS has recently introduced an innovative and skin friendly silicone prosthetic liner for lower limb amputation. This liner provides a solution to some of the clinical problems and disadvantages of silicone in skin-contact applications due to the inherently high coefficient of static friction typical of silicone polymers.

Silicone liners have been used since the 1980s in the prosthetic industry because 2 component RTV silicones were commonly used in prosthetic facilities for a number of applications thanks to the ease of mixing and to the room temperature cure as well as to the great detail resolution that silicone provided when molded.

Therefore when the first triple S sockets (silicone suction sockets) were developed by Carlton Fillauer in the 1980’s he simply used, with great success,  the 2-component silicones that he already had readily available on his lab bench.

Ossur, then, developed the first non-custom silicone liner using a matrix reinforcement at the distal end, making a more convenient, off-the-shelf version of the 3S liner, so to speak.

In many respects silicone seemed, at the time to be the ideal choice for prosthetic liners as it has the following desirable properties:

However, the high coefficient of static friction of silicone caused skin blisters in patients with sensitive skin.

Therefore approximately 25% of patients could not tolerate long term use of silicone liners.

The high coefficient of friction per-se would not be a huge problem if the modulus of elasticity of silicone were low enough to allow the skin to move when subjected to shear forces.

The modulus of silicone though is not low enough for many patients resulting in blistering of the skin.

Such blisters are prone to be a source of more serious sores especially in patients with poor vascularity.

Over the years different additives have been developed that are introduced in the silicone rubber formulation which exude from the liners and provide lubricity on the skin.

And thermoplastic gel liners have been developed having a much lower modulus of elasticity than silicones and some like the EasyGel liners that have a modified surface to eliminate sticking altogether.

Prosthetic liners manufacturers tried to solve the above-mentioned issues by including additives to the silicone to reduce the coefficient of static friction; however, the exudate substance can collect dirt, exacerbating the risk of skin issues, and the prosthetic liner may become slippery.

Alps expertise in processing silicone allowed our engineers to come up with a new manufacturing method which improved the friction characteristics of the silicone prosthetic liner.

The surface of the prosthetic liner has been modified, to create micro craters that reduce the static friction without any additives, resulting in a completely skin friendly silicone.

Silicone with the modified surface layer shows a reduction of 80% of the coefficient of static friction, as shown in the graph below.

Alps Silicone Pro liner is manufactured using pure silicone. This makes our Silicone Pro suitable for a wide range of amputees, including elderly and vascular patients with a lower limb amputation.

The Silicone Pro stands alongside our liner manufactured in EasyGel, Grip Gel and the newest High Density Gel (Silicone Equivalent). 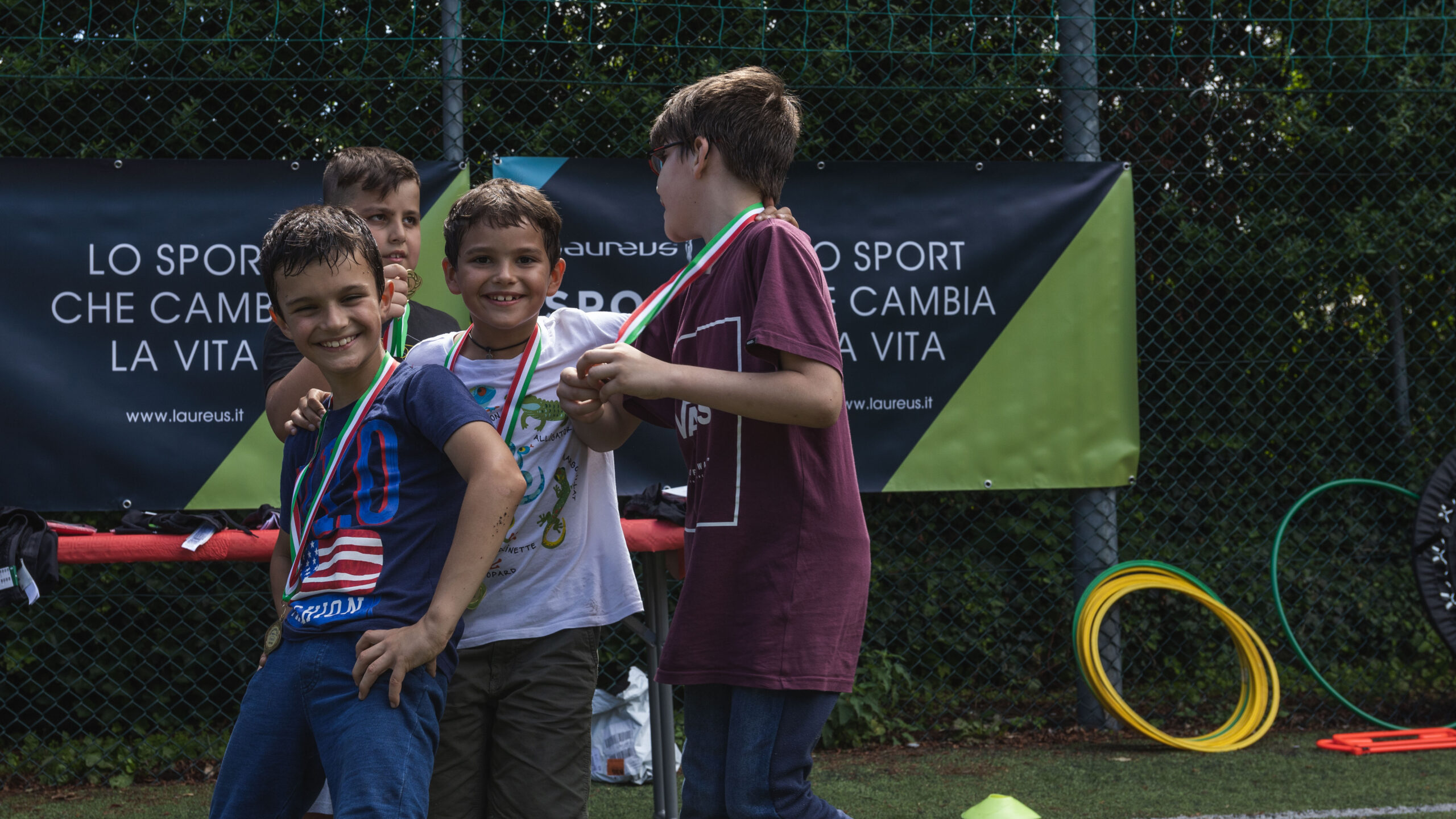 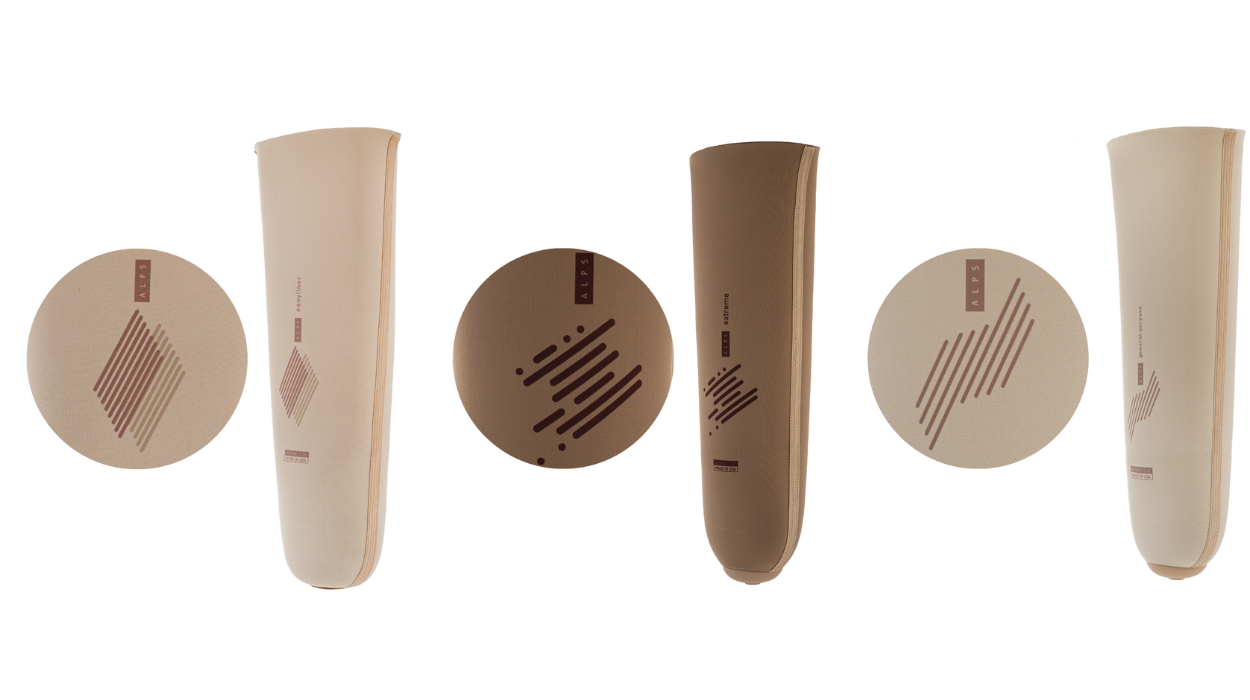 We have updated the look of three of our liners, while maintaining that same high standard that has always been […]