Let yourself be inspired by the stories that motivate us to keep doing our very best every day to improve the lives and mobility of people who have lost a leg.
These are the stories of people who have found the motivation and the strength to start over, to take their lives into their own hands and transform them into something precious and unique.

In 2010, Miroslav was involved in a car accident and as a result, his left leg was amputated below the knee. Using ALPS liners has increased his confidence, whether it’s riding his mountain bike, hiking or skiing. Miroslav is really active and he motivates others every day. 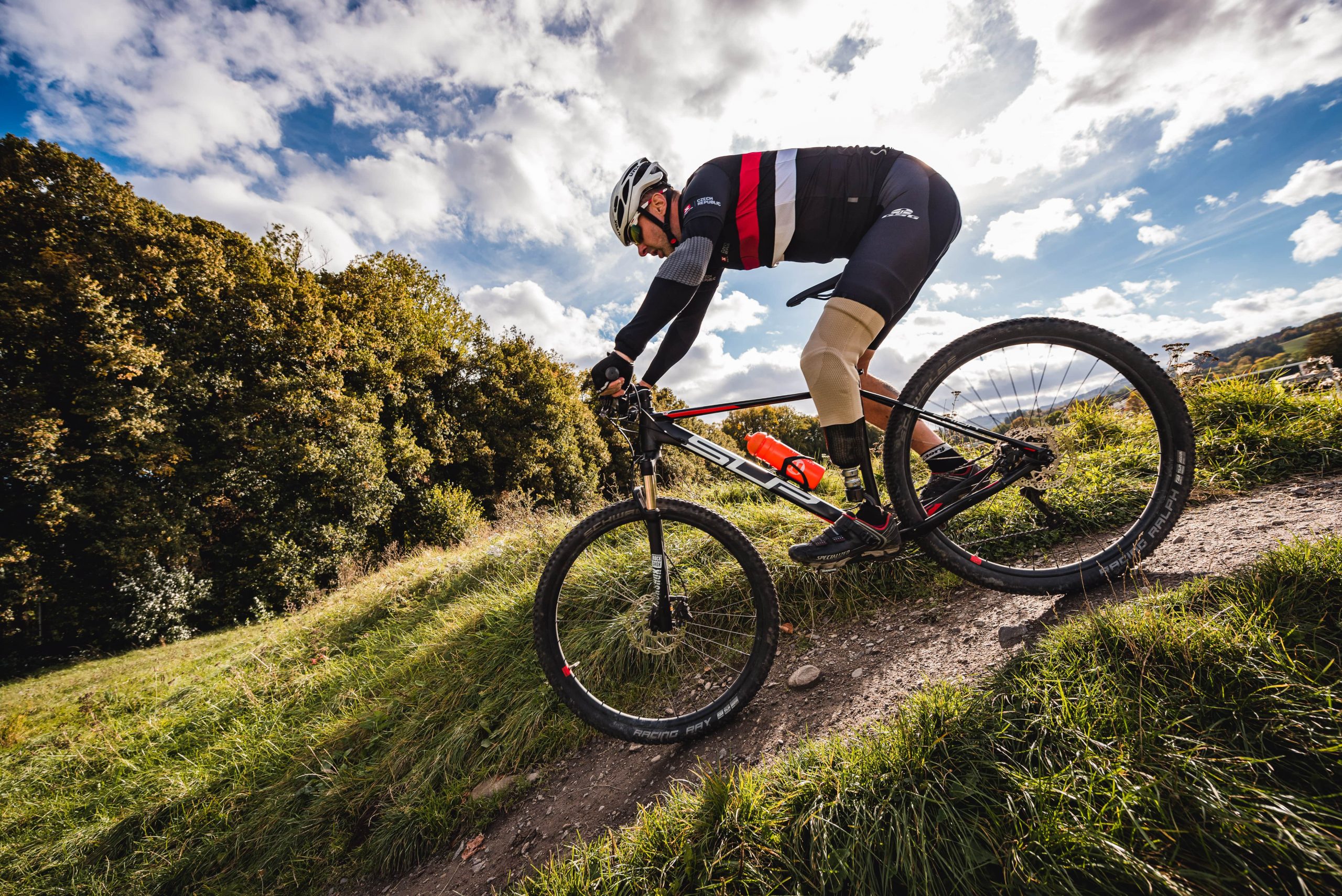 Jacek was a young man with a very active life and dedicated a great deal of time to doing sports. When he was 19 years old, he had an accident at work in a mine and lost his left leg. At that point, his world collapsed. But thanks to his friends, to his family and to his own efforts he realized that life after amputation does not have to be restricted to the four walls of an apartment. 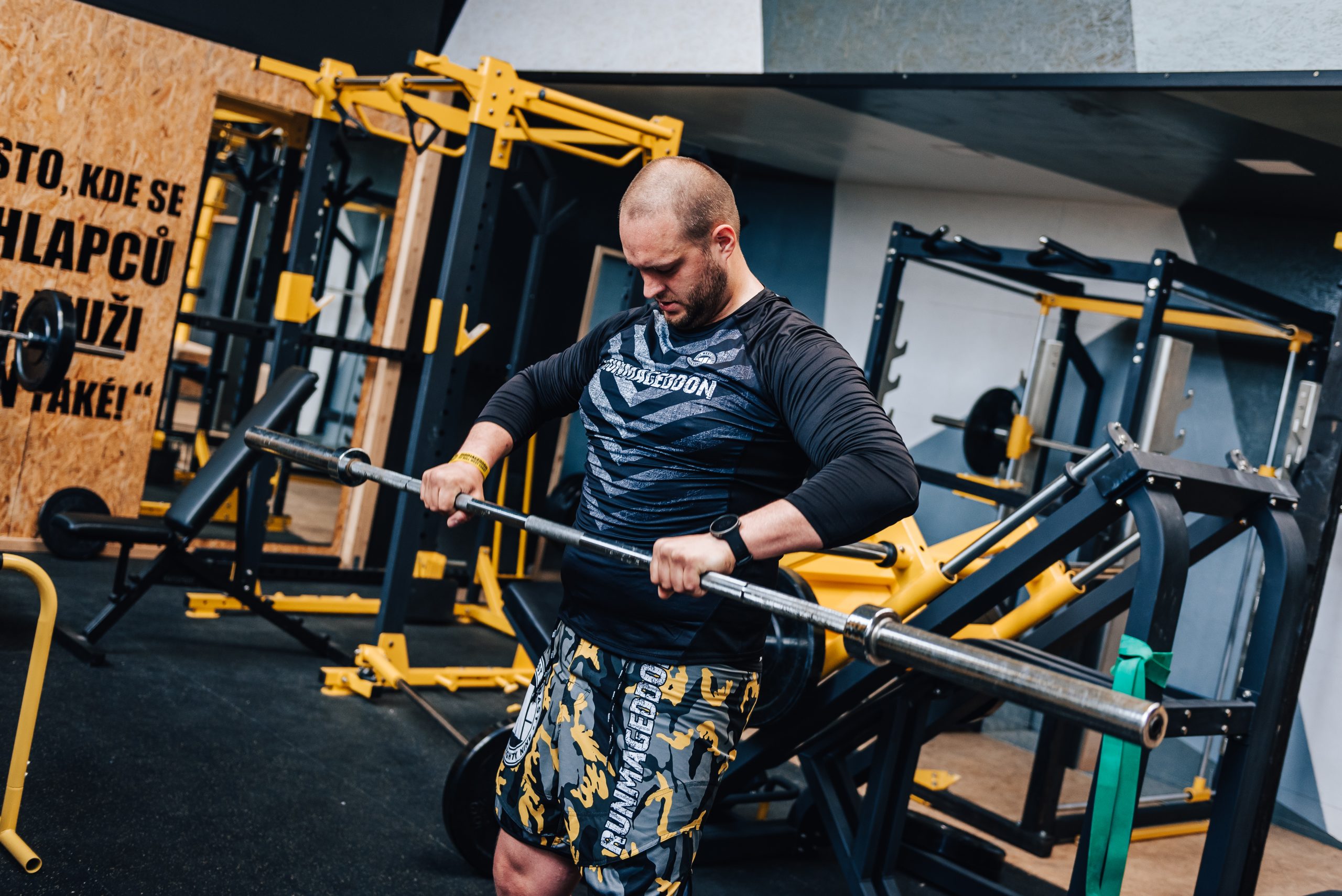 Jiří is a former professional soldier. He was wounded during a military training and lost one arm and one leg, but that did not take away his amazingly positive attitude. Jiří is really active: he loves everything from skiing to running, cycling to horseback riding and all kinds of sports in general. 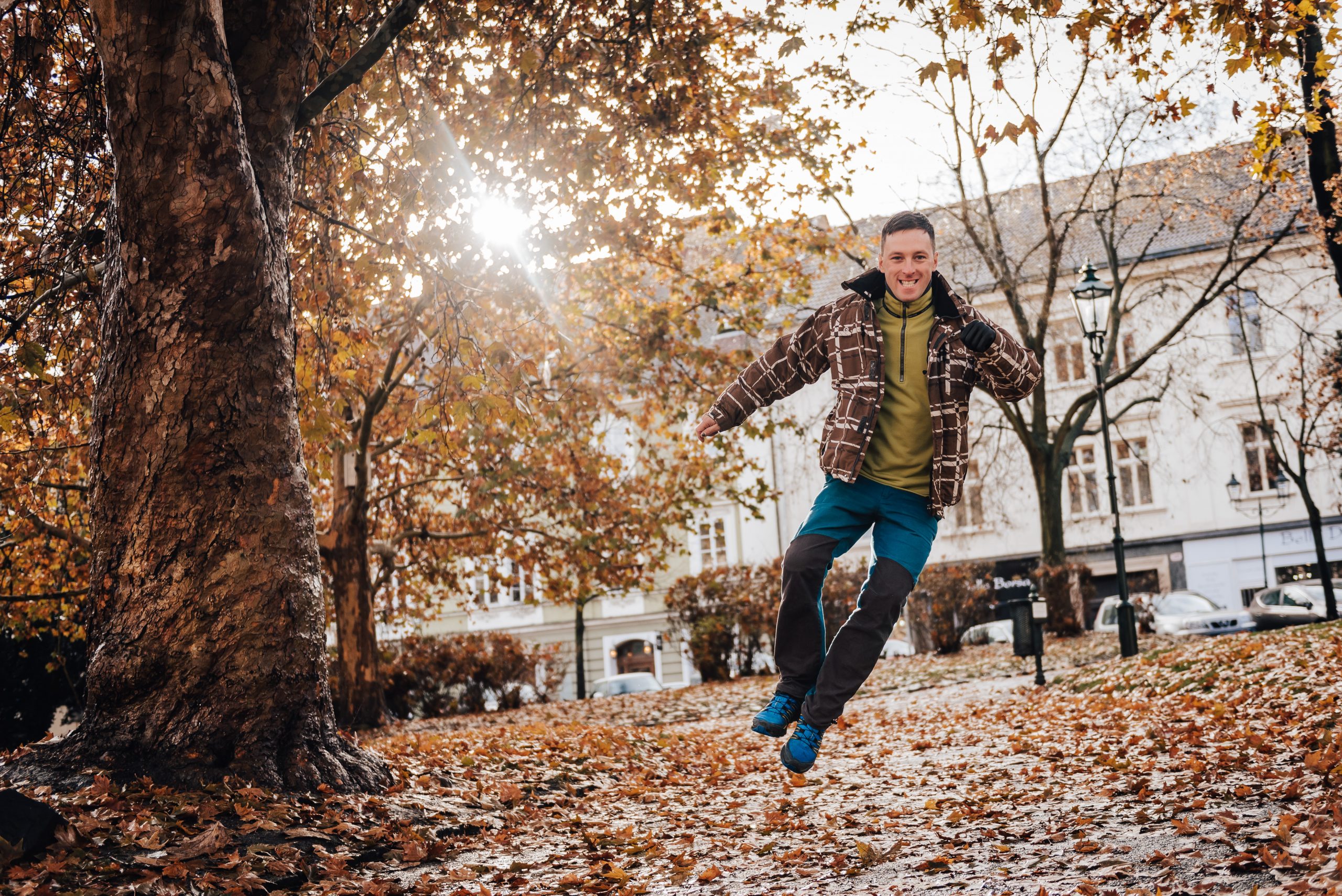 As little child Kamil burned both his legs and hands: the doctors managed to save him but he had to undergo several operations, and after almost 20 years the amputation was the last choice. Thanks to his prosthetic leg, he was able to ride a bike again and started to travel all around Europe. ALPS supported his most epic bike-riding journey : 2.800 km across 4 countries in just 19 days. 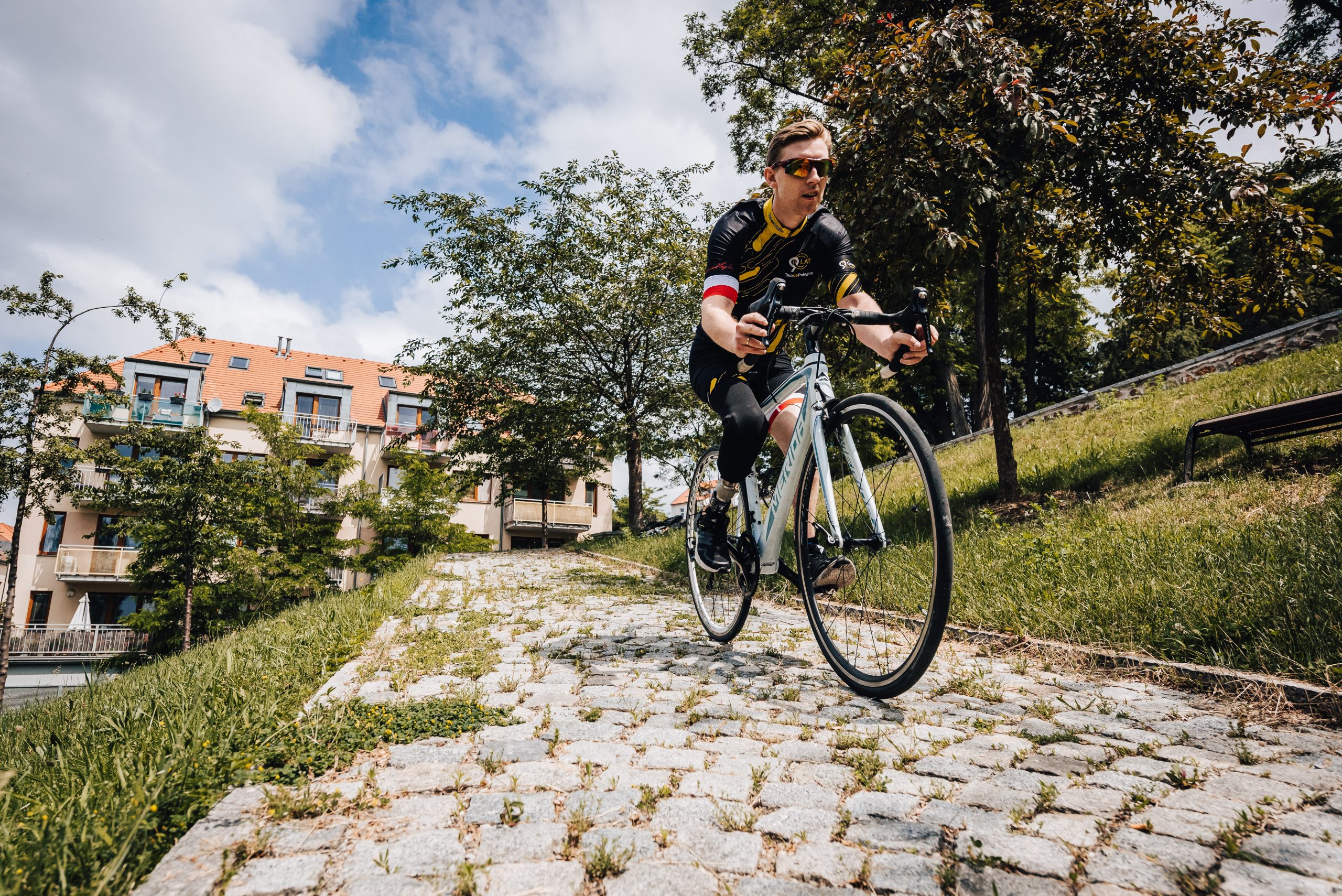