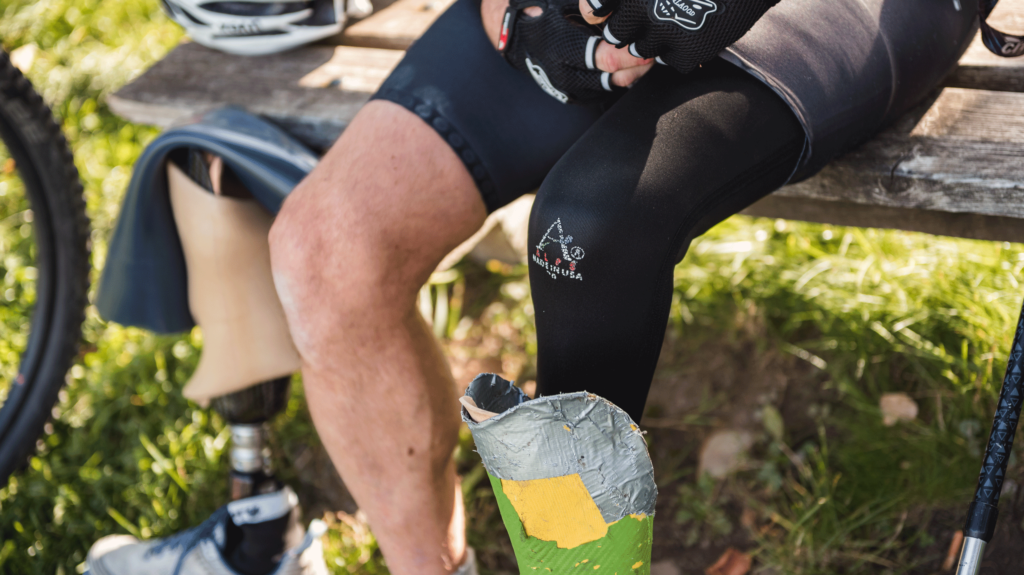 Today the weather is really bad. I called Mira to suggest postponing our meeting today even though the training was indoors. He reminded me that, as the saying goes, there is no such thing as bad weather, only inappropriate clothing. He’s right…with this proverb in mind, our conversation shifted to the importance of choosing appropriate material for a triathlete: wetsuit, bicycle, shoes and for Mira, his lower limb prosthesis too.

The wetsuit is very important. It must fit very comfortably, like a second skin. I have more than one wetsuit to use depending on the water temperature and race rules. During some races wetsuits aren’t allowed at all. A wetsuit certainly favors buoyancy, increasing speed and energy conservation and therefore performance. The choice of  wetsuit should also be based on how long the races are. For example, if the water temperature allows it, wearing a sleeveless or short-sleeved wetsuit means the arms are freer and so get less tired, so it could be a better choice for a longer race.

The bicycle can be a road bike, time trial or mountain bike depending on the route. The choice depends on the distance. In the shorter triathlon (sprint, Olympic) the road bike is the only one allowed. Since X-terra is an off-road triathlon, I can use my mountain bike.

The choice of running shoes is also very important, but it’s absolutely a personal choice and again it depends on the distance and the type of route. The harder shoes give a higher performance but are less protective, while the more cushioned, comfortable and protective shoes are normally heavier and less reactive.

I use two lower limb prostheses for triathlon. As for cycling I prefer a more rigid one, while for running I switch to one that is more flexible. Both in my everyday life and during triathlons I use a prosthetic liner, which comes in two thicknesses, 6 and 3 mm. It is gradually tapered from front to back (AP Liner) The prosthetic liner is solid and yet comfortable for me. I use also a prosthetic sleeve (ALPS Flex Sleeve SFX) which is preformed, seamless and flexible.

What are prosthetic liners and sleeves and what are they for?

A prosthetic liner is a cover which goes over the residual limb to protect it like a second skin.  It plays a key role in the suspension system of the lower limb prosthesis. Prosthetic liners are made of flexible materials usually covered with fabric, both to extend their life and to ensure a perfect fit by controlling the tension of each section of the prosthetic liner. One of the most important functions of the prosthetic liner is to increase comfort by reducing the amount of shear force on the skin which could cause skin irritations, breakdowns and blistering. Keeping the residual limb’s skin healthy is essential for anybody who has undergone a lower limb amputation. Whether during everyday life or when practicing sports, you’ve got to make sure you keep the skin healthy in order to comfortably wear a lower limb prosthesis.

For people practicing sports these are the most important features prosthetic liners and sleeves should have. They should: 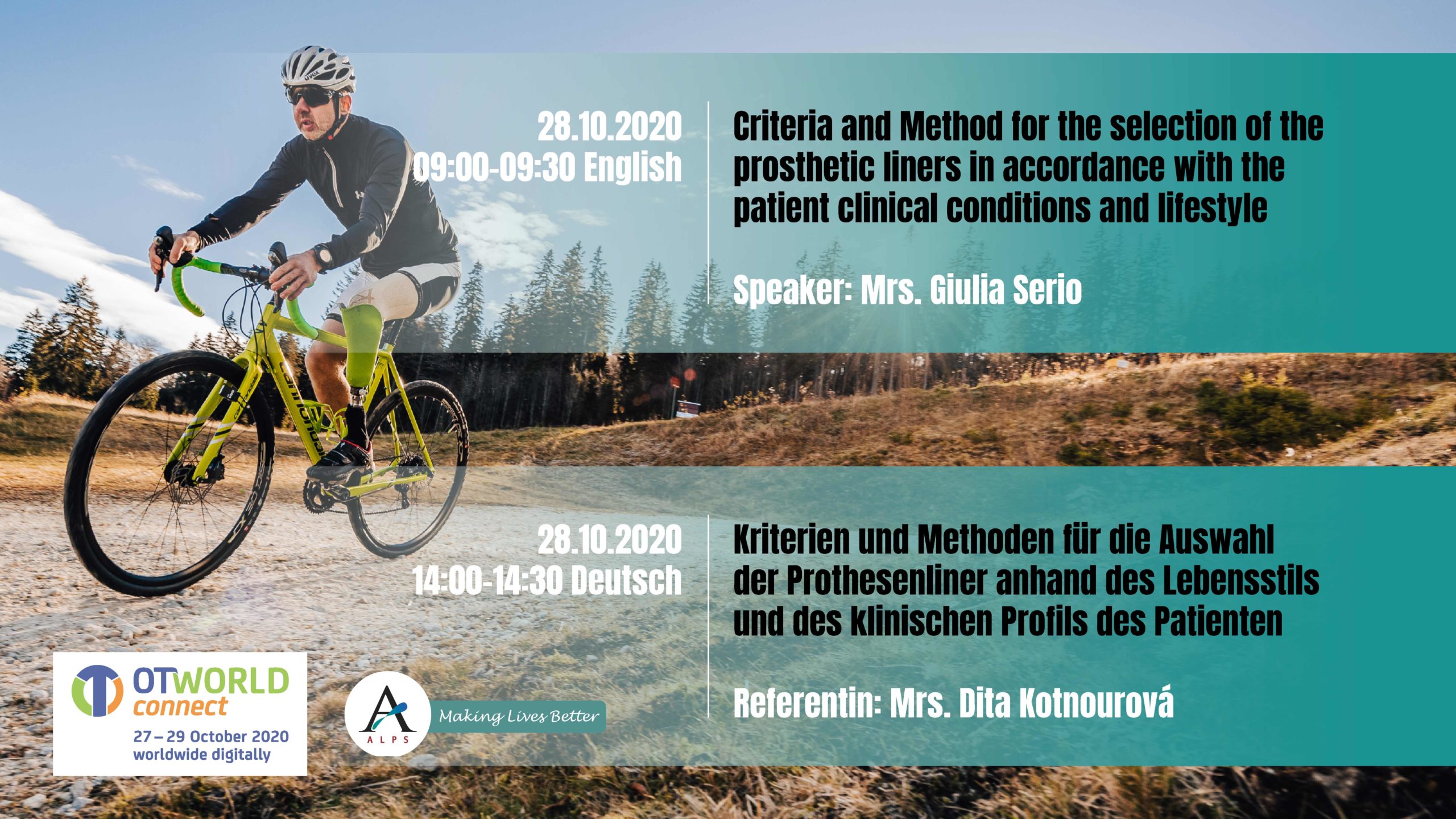 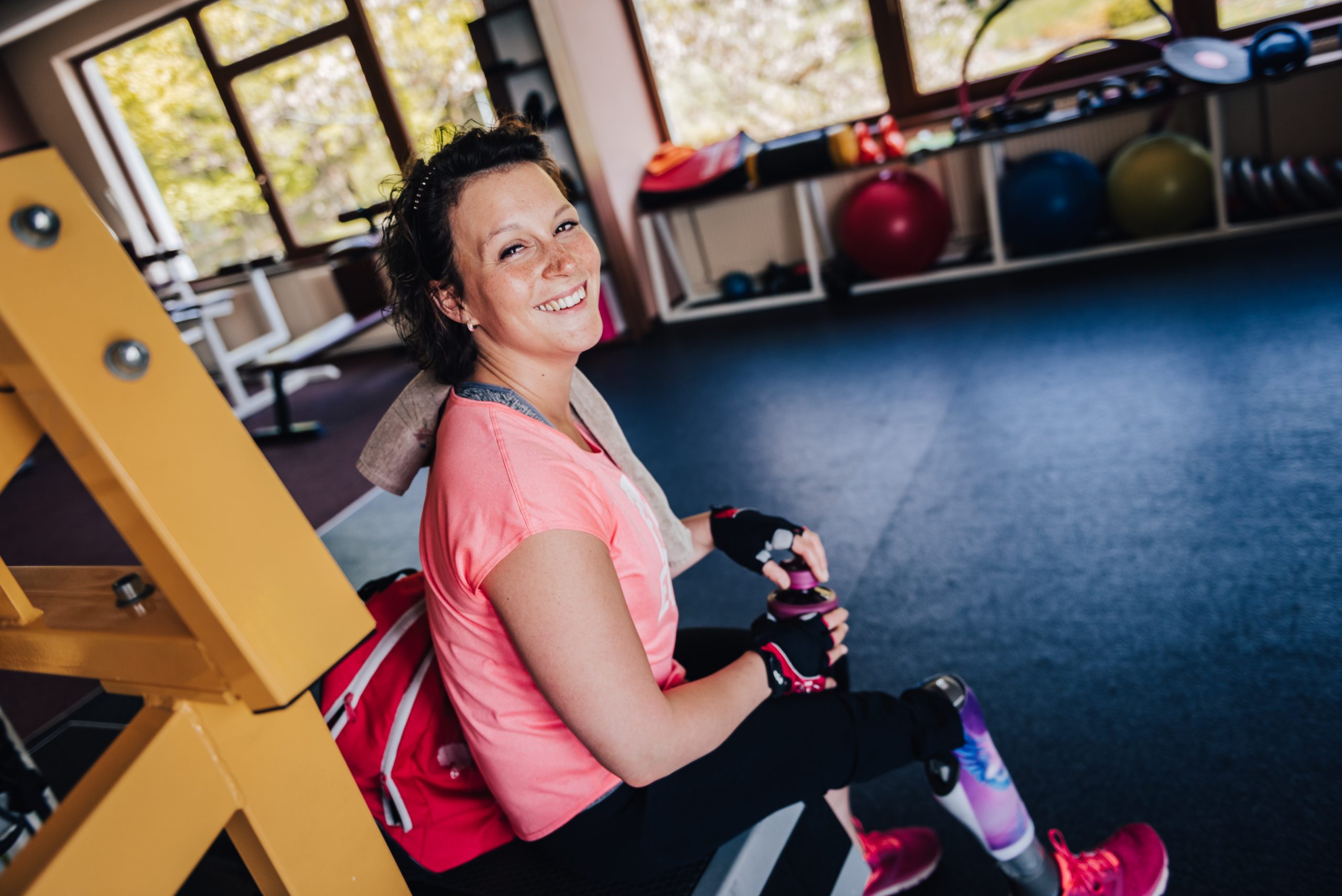 ﻿﻿ Daniela lost her right leg after a tumor was discovered there when she was 16 years old. Now Daniela […]